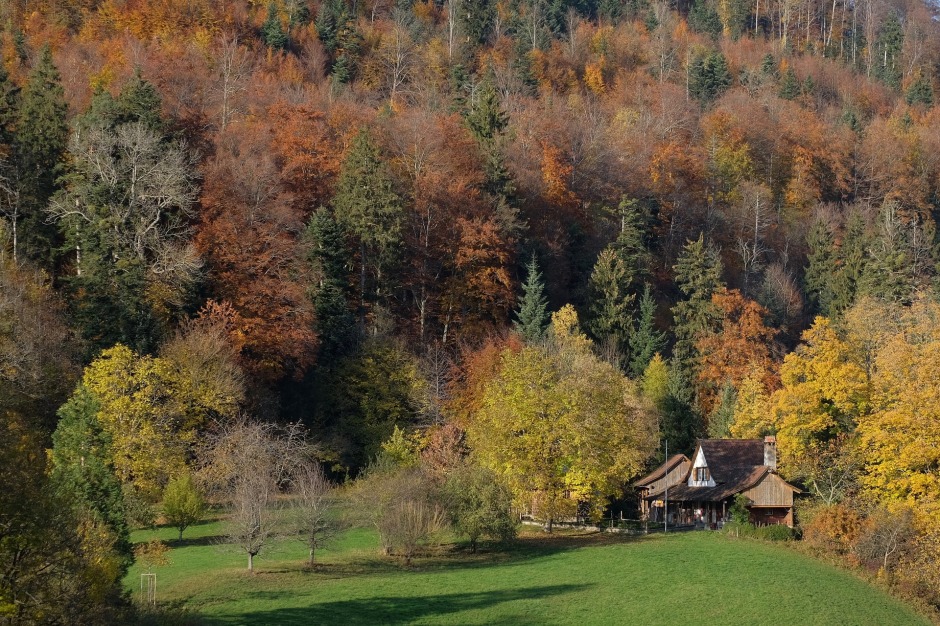 Of writing, creating, and helping others learn, every day…

Of being on my own schedule, not in a job…

Of living in a way that more than enough cash comes in, doing what I love…

Of spending time outdoors whenever I want to…

Of living with beautiful vistas and few neighbors…

Of being surrounded by close friends and family, the people who I love…

Of sleeping well each night…

Of living in harmony with nature, the days and the seasons…

Of being who I was truly meant to be.

What are your dreams?

With all the changes on the home front and in my life the past few months, and the intensity of having a new job, a very special day nearly snuck up on me without my noticing. Publication Day!

Today, the third book of the “365” series, 365 Life Shifts, is available for sale. This is the second book of the series that I have been published in. (See this page for the first book I was in, 365 Moments of Grace, which became an International Best Seller.)

“365 Life Shifts” could be a daily devotional, or a book you dip into randomly whenever you need a bit of encouragement. The stories, from over 200 different authors, flow together in themes of changed perceptions, changed mindsets, and changed lives.

My story, “The Lesson of the Zipper,” came about by request. My chapter in “365 Moments of Grace” happened to be about my daughter. So, this time around, my son requested that I write about him. Fair’s fair, and so I did.

My chapter in “365 Life Shifts” tells the story of a day of firsts for my son – several life shifts that launched him from the path of the little child, onto that of the big boy.

My hope is that my story, and the others that you’ll read, will encourage you to make your own “life shifts.”

Purchase your own copy through Amazon or direct from me for a personalized autograph message.

And check this blog Wednesday for something special!

Unsigned Paperback: Click Here or on cover photo to order directly from Amazon!

Signed Paperback…complete the form below! (Please allow two to three weeks for delivery as I personalize the inscription and mail these books myself.) $26.00 includes paperback book, author dedication and signature in ink, and shipping anywhere in the U.S.
I will email you before signing your book to verify the details.

At first, the time to regroup and decide what I wanted to do was wonderfully refreshing! I probably spent a little too much time online, but through various courses, and interacting with my friends who were coaches, I was learning a lot. Changing and growing a lot, too. Beginning to figure out where I wanted to go with my life.

So why then was I stuck in unemployment, with no decent prospects? That was a good question, one that I didn’t have an answer to.

Six months dragged by. I applied to only “good jobs” at first, but quickly moved on to “any job that is legal that I can physically do, whether or not I’d like it.” (Not particularly a good vibe to have when job-hunting, by the way!)

Unemployment benefits ran out in August, and I began scrambling to pick up odd jobs (online, mostly) to supplement occasional income teaching sewing and other crafts. I began to go through a lot of “who am I” and “what do I want to be when I grow up” soul searching. And, I prayed for a good job, a job that would be interesting and use my strengths and meet my financial needs.

Come January, those prayers were getting urgent. I was nearly out of money, budgeting gas to get to church and other places I had to be. I didn’t know what I was going to do when the last dollars disappeared.

A phone call out of the blue. A call from an out of state recruiter about a job I hadn’t even applied for.

Now, at first I was skeptical, thinking it was a scam. But no! It was a real job! One that would be steady work, in an interesting field, using my strengths. Okay pay, too, considering how drastically I have cut back expenses in the past year.

And – I start tomorrow.